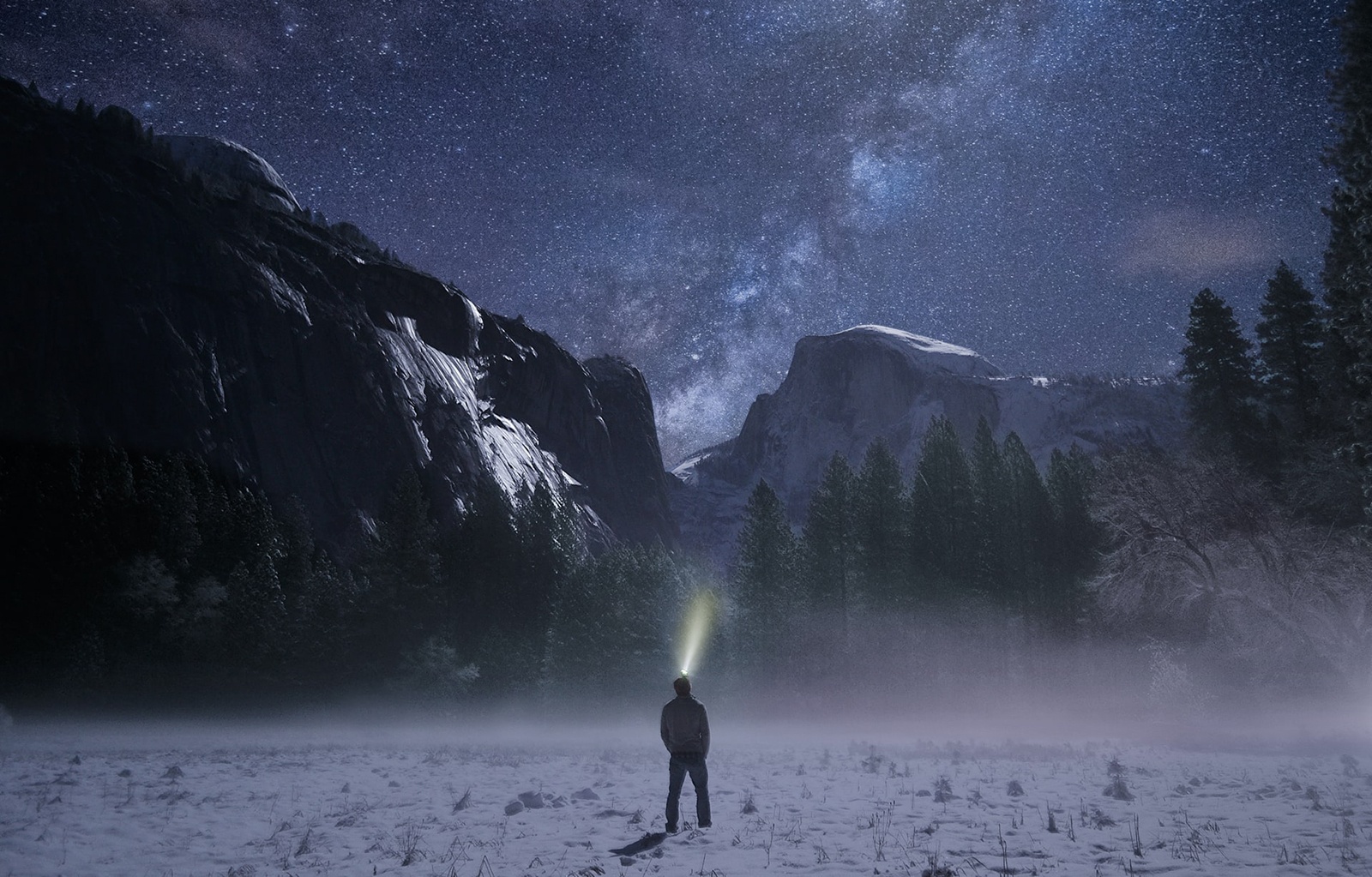 What is an establishing shot? An establishing shot is one of the most important fundamental tools used in cinematography to describe a long shot at the beginning of a scene (opening shot). Usually, it is an aerial shot giving the audience orientation and a view from the distance that transports them to a time and place. For example in the classic film “The Shining” the opening wide establishing shot starts with vast mountain ranges and majestic mountain scenery only to leave us in isolation at the Stanley Hotel in suspense. In filmmaking, a great establishing shot serves as a cinematic narrative, the juxtaposition to the story that is about to unfold.

An establishing shot can also be used in travel photography, in advertising, or at the beginning of a series of photographs. When it comes to establishing shots, we can apply the same exact principles to photography to create more memorable shots because, in most situations, the establishing shot is essentially a scene such as a cityscape, a landscape, an event, or a moment in time. In photography as opposed to filmmaking, the term “establishing shot” refers to a wide frame, which incorporates a new location. Its role is to define the context of the scene, the place of action, time, and relations between characters and make the viewer curious about what is to come. 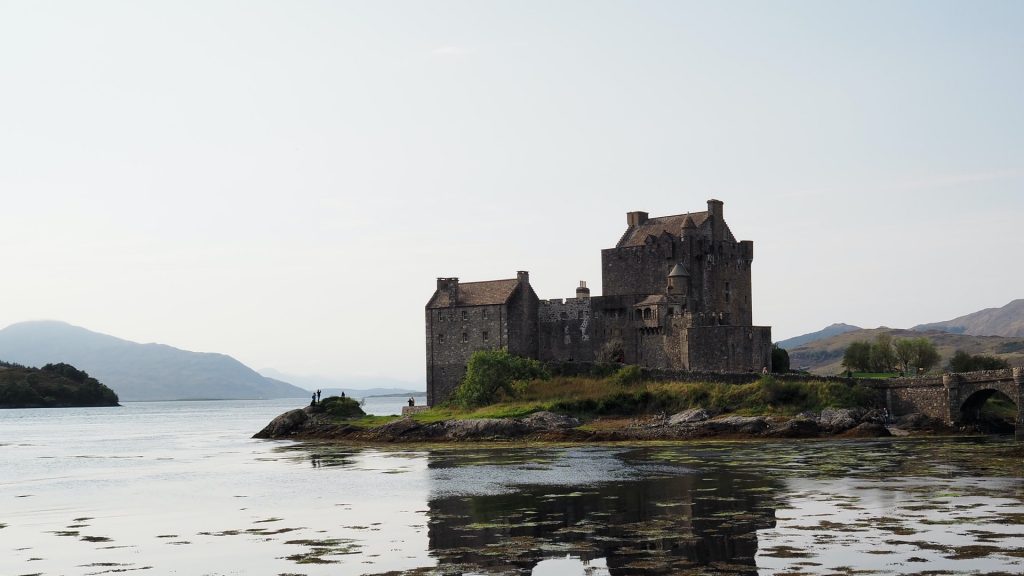 What is an Establishing Shot?

As mentioned an establishing shot basically does one thing. Establish scenes in the first shot and the story elements. It can be a particular building, a city such as San Francisco, the New York City skyline, a hotel’s dining room, a dinner scene, or anything that captures the audience’s imagination in creative ways to give the audience perspective and anchor the timescape. To understand the key to implementing this technique in photography we must understand how it is used in motion pictures vs still. So let’s establish the principles first…

What Purpose Do Establishing Shots Serve?

Establishing shots are usually used by filmmakers using a high angle to communicate various emotions and settings. It establishes the perspective the viewer needs to understand; the narrative element. Most of the images that follow this shot are tighter character set-pieces and objects to add context. When working out the shot lists and storyboards in production the director often includes an establishing shot for each key scene. Much the same in photography you can plan your shots in advance with a photo planner and save the details of the shot sequence and technical details in advance.

Defining The Master Shot In Photography Vs. Cinematography

There are two principles in a great establishing shot: 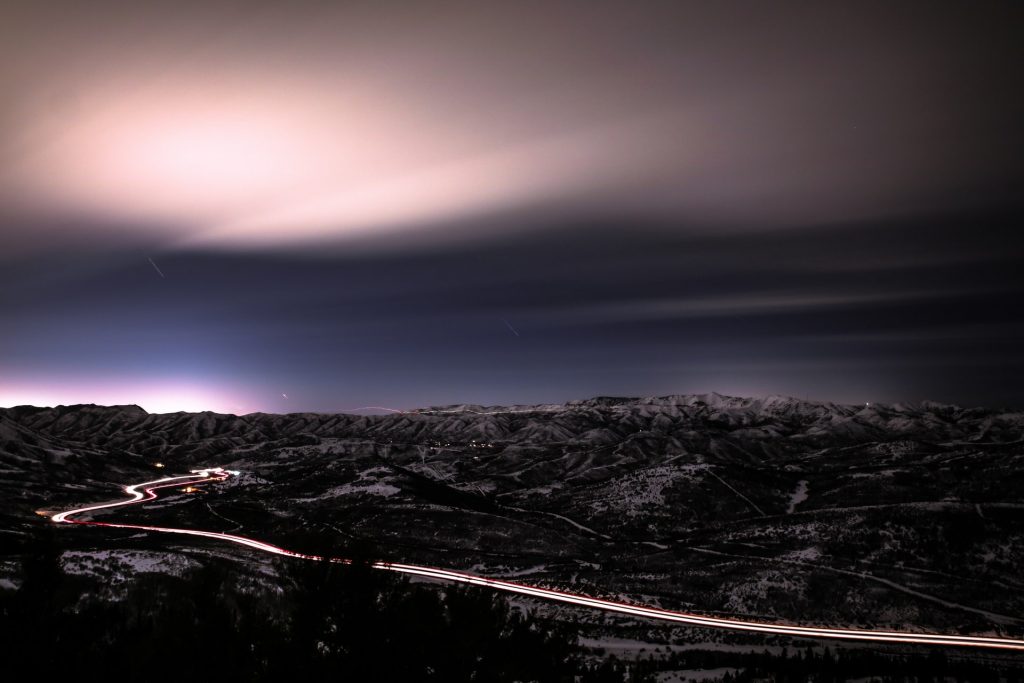 Characteristics Of The Establishing Shot:

Why Are Establishing Shots Important?

Establishing shots work as shorthand for photographers to communicate concepts without confusing their audience. Great photographs must give the viewers a message to do it well otherwise the story neither has a beginning or an end and falls flats.

The Features Of The Best Establishing Shot

Depending on your story, the establishing shot may be a landscape or an urban view. It may have characters or not. It may be an outdoor or indoor photograph. It doesn’t matter where or when this picture is taken. But it’s very important how this image is composed. Here are some simple rules to help you achieve a good establishing shot:

Let us refresh. The establishing shot is used to demonstrate space and time and must transport us to another world we have never seen before. It can tell our story, our culture, or capture that truly impressive scenery arrested in time. 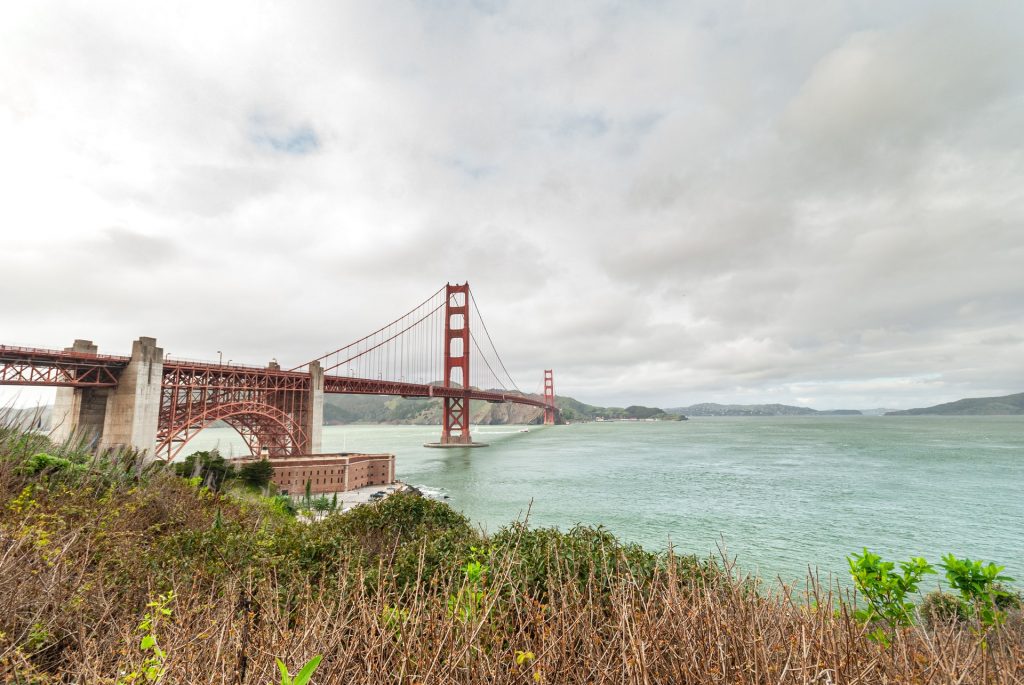 Close up shots have their time in place, but not when it comes to an establishing shot.  A medium shot can be a tighter shot of a scene, that doesn’t include all of the surroundings that a wide or establishing shot has. Close-up shots are tightly cropped shots showing the fine details of a subject or scene. The establishing photo is a wide view that helps the viewer learn how to spot and view the scene and time period in which they are positioned. The camera can be mounted on a tripod and tilted downward or up, panned from one side of it. It can zoom into something to show its significance in the area or create tension. Make sure that your aperture is geared up in such a way that whatever is on screen in focus is still in focus and what’s missing screen doesn’t. Use this shot to help you see the context to create the best shot list for your dialogue. 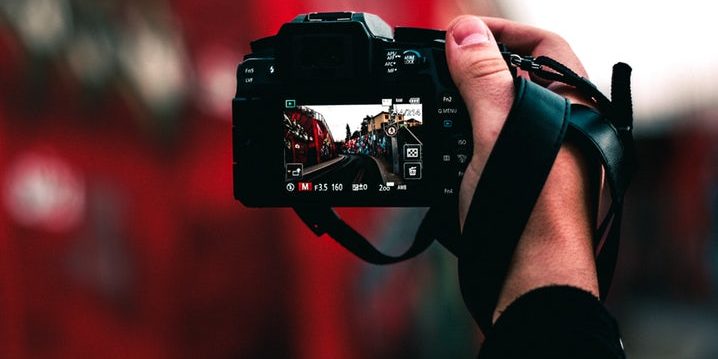 A classic shot is a more targeted location as the setting for a scene, a classic shot works well for your establishing scene. There are times when a wide shot doesn’t fit the story and it’s best suited to shoot a particular building or place. An example would be shooting a building or city, rather than the whole city, or a house in a village. 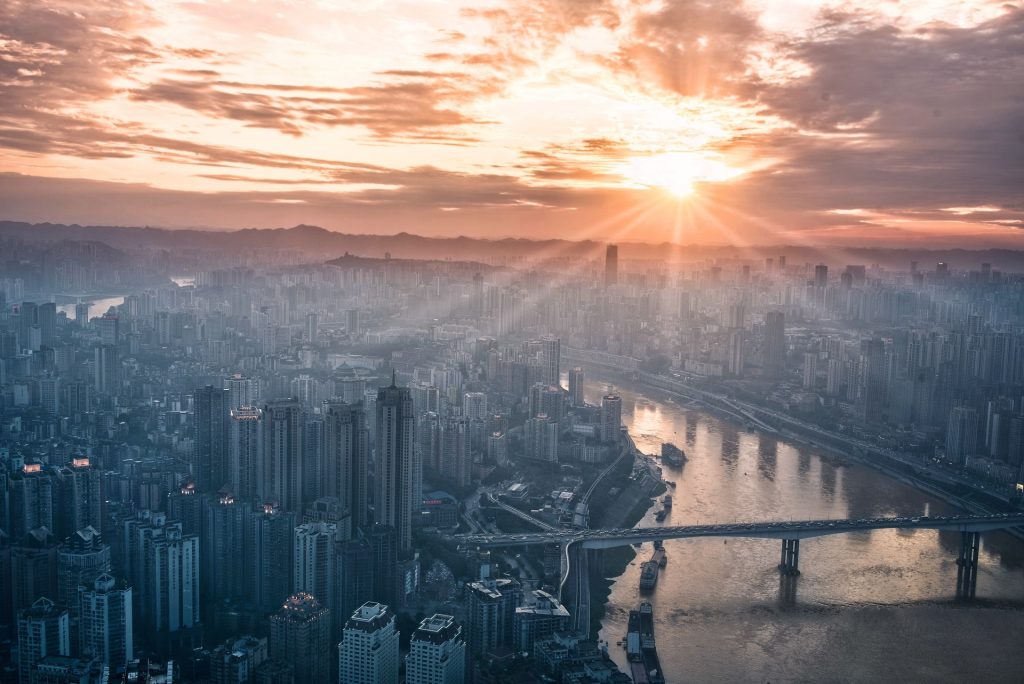 You may use shots of the same place with different elements such as indications of changes in seasons or use a lengthened shutter speed for a time-lapse image so that it actually shows the passing time. 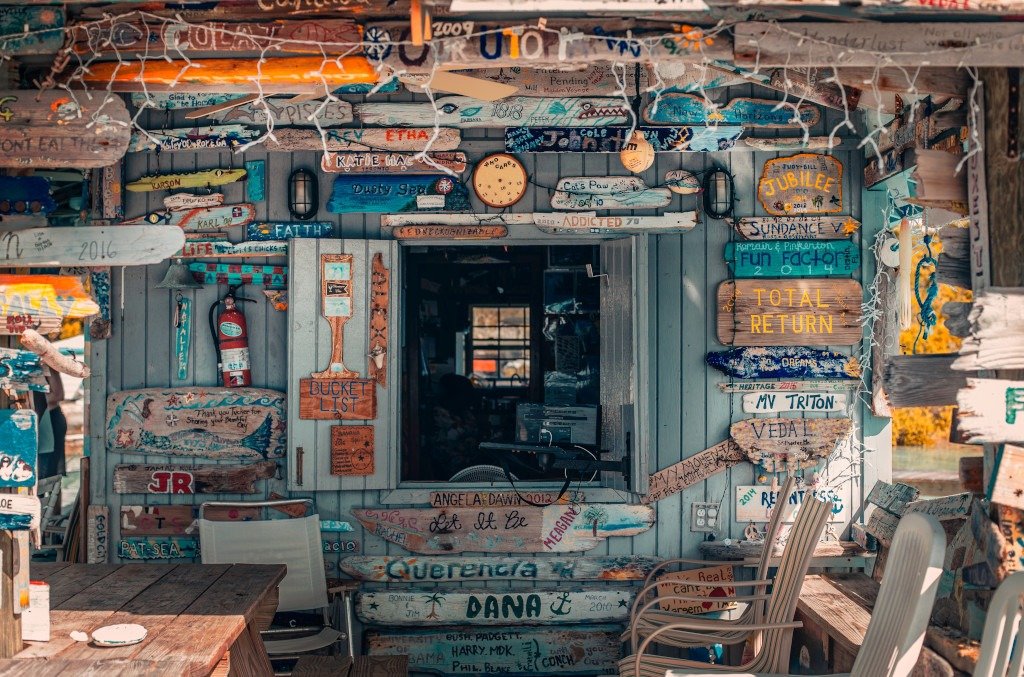 Even if photography is usually understood as a stand-alone image, storytelling is often used. Galleries exhibit a photographer when his/her work is cohesive, has a good theme, and narrative flow. Also, group exhibitions have a theme and a rhythm. Single photographs are very rare in artistic photography. They are found more in journalistic photography (for example, newspapers, and magazines). In a series of photographs, the first and the last images are the most important. The first image leads the viewer into the photographic journey. Here an establishing shot is very useful. With only one image you can establish the place and the time where your story takes place. This image has to be catchy. It has to have enough details to make the viewer curious about the rest of the series. It also has to be balanced, perfectly composed, and proven an amazing technique. A simple mistake in this image can cost you an exhibition. 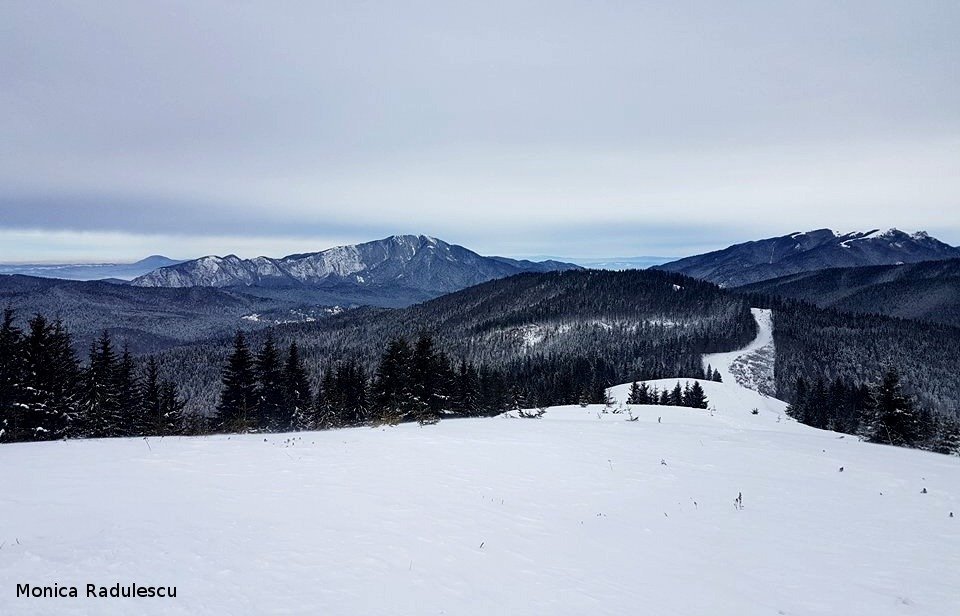 It’s a good practice to structure your photo sessions in stories. It helps you think about what you want to convey, and how you want your images to be perceived. It also helps you observe the space around your subject, the background, the light, and the general atmosphere. Building a story is not easy, but after a while, it will come naturally to you.

Great photographers see the potential of a place, of a character, of a moment of the day. They know what angle to use to build a solid ground for their stories. And that knowledge comes from practicing the art of storytelling. An establishing shot is just the first step. 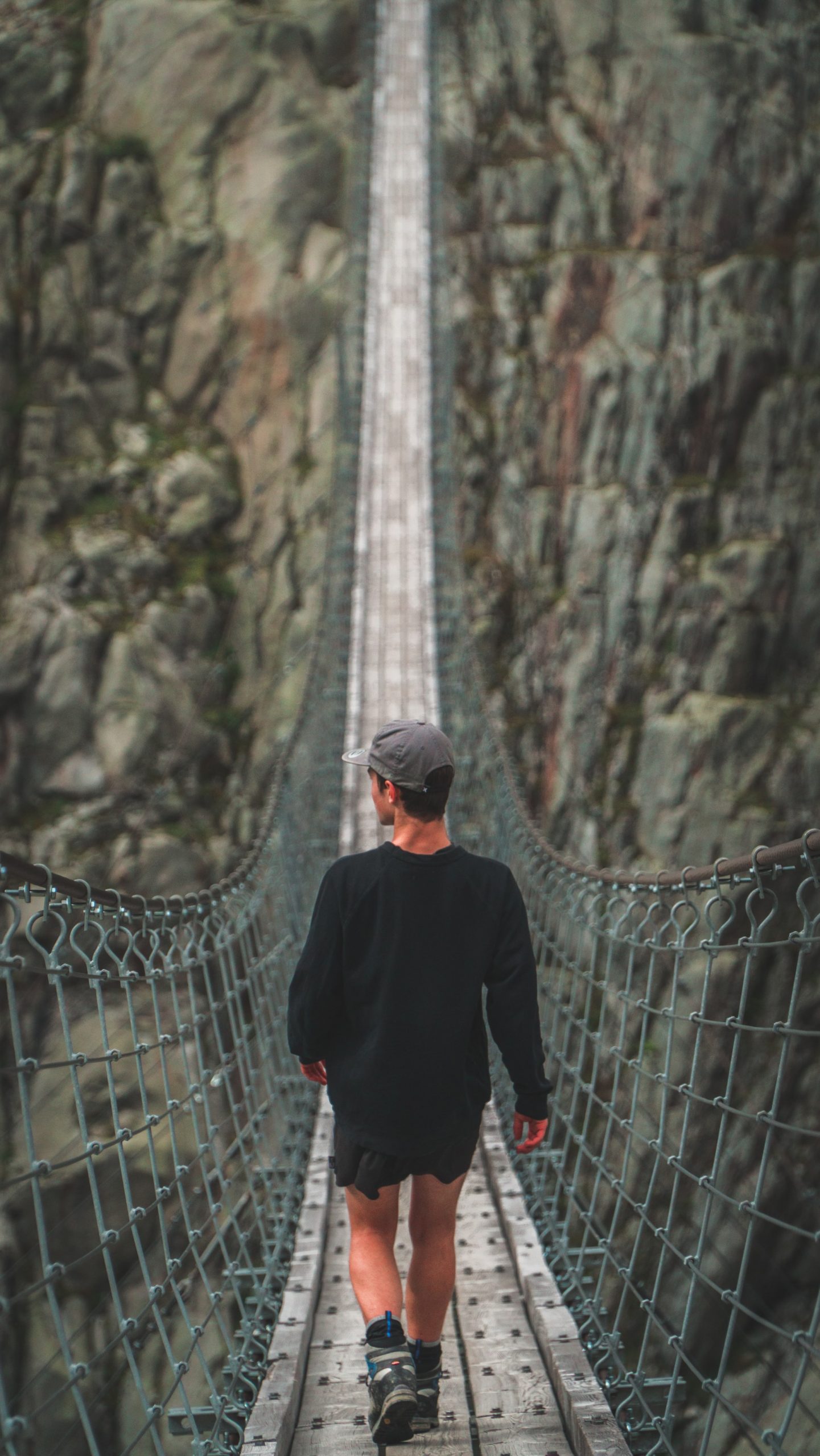 Lead-In lines with angles establish perspective and create depth and a sense of direction. Use the existing lines (whether organic or man-made) within your composition. To lead the viewer into your picture or establish what your main subject will be.

Once the basic establishing shot becomes second nature experiment with how to combine them with other shots, angles, and camera positions for maximum effect and impact.