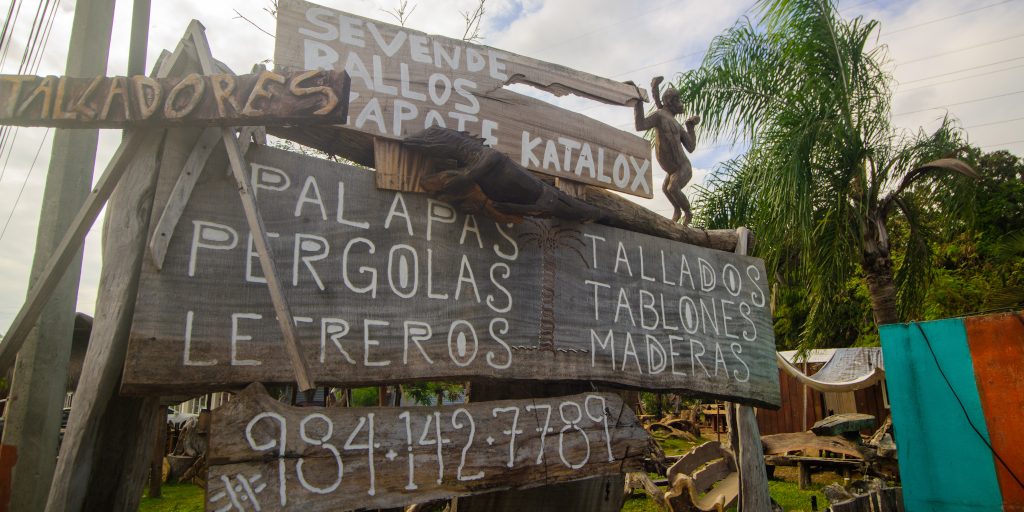 What You Need To Know About Photographing Language

Language, the art of dialogue, has so many forms and features. From body language to pictograms, from letters to sign language, this amazing communication skill is everywhere around us. Mankind uses it from the very beginning, but also animals have theirs and some say that even plants have a way of communicating.

How to capture human language in photography? Keep it simple and sharp, focus on the message, and don’t ignore the context. There are some easy ways to achieve this.

The easiest way to photograph language is to look for text. Books, magazines, street signs, billboards, and even graffiti may be good sources of written messages. You may also want to look for clothes and accessories with inscriptions, messages written on statues or pavement, and posters. In civilized world, written language is everywhere. Its diversity is outstanding. Look for different alphabets and calligraphy.

It’s important to put written language in context. Your composition should tell a story, in which it is the star. Nevertheless, what is around it is also part of the story. For example, you may photograph people reading the message. Another example is a crossroad where the street signs give you a direction. Include landscape, people, and anything you find important in order to fill the frame. To photograph some piece of languages is not just putting some text in the middle of the frame. Is about sending a message.

Photographing sign language requires people. But this isn’t a complicated job these days. People are everywhere and they often send each other messages using hands. Think of people waving goodbye or sending love through signs. Think of people making victory signs or trying to give directions in languages they don’t know. And, of course, think of those people who are not able to speak or hear and use sign language. This way of communicating is very strong and often touching.

When you photograph language, the message should be very clear. Focus on the message and be sure that part of the image is sharp and intelligible. Also, try to balance your image. The message should not be cramped, too small or hidden by more powerful visual elements. Still, it’s important to have other elements to sustain the story. For example, if the message is “Merry Christmas!“, the viewer should know from other elements in the frame that it’s Christmas time.

Although there isn’t a perfect position to place the message into the frame, you may want to respect the rule of thirds if possible. This way, you make sure the viewer will have the message in an optimal place. Other convenient positions are those naturally assigned to your message: up if it is a shop name, at eye level if it is a poster, and so on. But the main rule is to have a balanced image and strong focal points.

In many ways, language is what defines mankind. It is always at our disposal, but it isn’t an easy photographic subject. We are so used to have it around us, that we don’t notice it anymore. Including it in your photographs may be the beginning of a storytelling project. Language can add location, a temporal dimension, a historical meaning, and many other subtle clues. To keep your composition balanced, take into consideration the meaning of the message, its calligraphy (if it is a written message), its aim, its color and texture, and also its place in the environment. Try to observe where it is used and use it wise.

Photographing the Sentiment and Vibrancy of Flags
July 1, 2019

How to Photograph the Essence Of Sacred Sites
June 17, 2019

What You Should Know When Photographing Landmarks
June 10, 2019

There Is Magic In Photographing Man Made Wonders
June 3, 2019
Join Our Newsletter
Recent Posts
Recent Comments
Categories
Go to Top