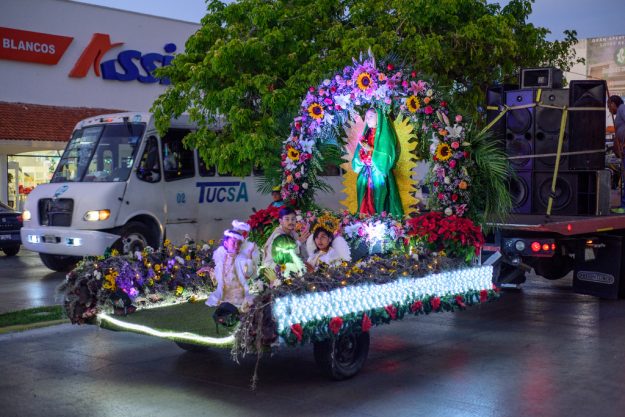 What You Should Know in Order to Photograph Traditions

Our cultural identity will be lost without keeping alive these special little things which define us. Here are some tips to make the best photo album featuring traditions. 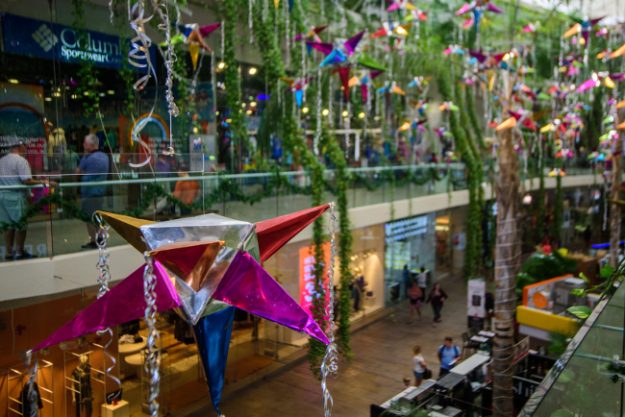 How to Turn Shopping Into a Photography Opportunity

In traditional markets from all around the world you can find a colorful and busy atmosphere, so perfect for photography. Whether you enjoy most the urban landscape or you love travel photography, these tips will come to hand. 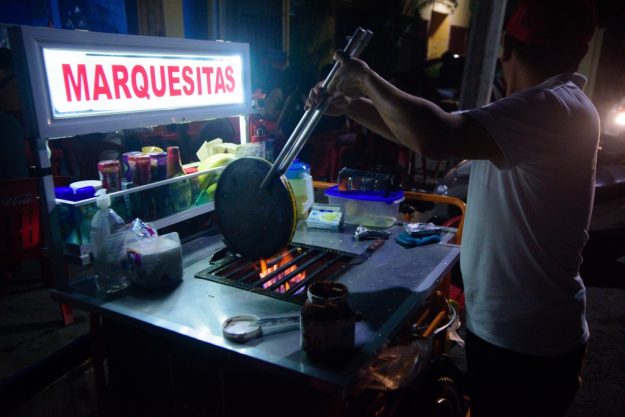 The Things You Should Know About Food Photography

Food photography is not just for advertising, cooking blogs and restaurant menus. It is also part of local culture and lifestyle, of travel photography, and, why not, of your special moments. 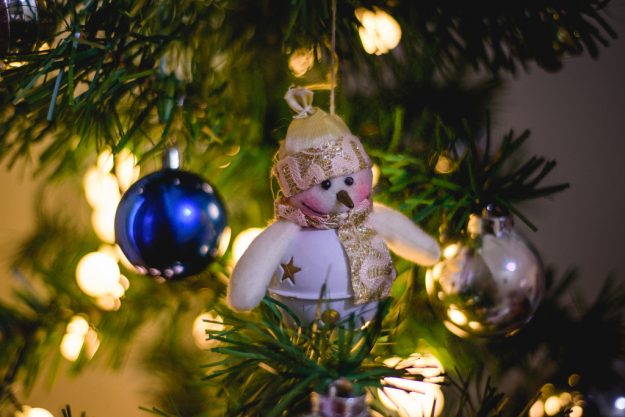 Photograph the Best of the Holiday Season with These 3 Tips

Taking pictures at holidays and national celebrations is usually part of travel photography. This doesn’t mean that you cannot be a tourist in your own town and enjoy festive days. There are plenty subjects for a trained eye.

How to Photograph the Elements That Make Neighborhoods Unique

Neighborhoods are a special part of street photography. You still have architecture and street snapshots, but you also have a powerful connection between the elements of your pictures. 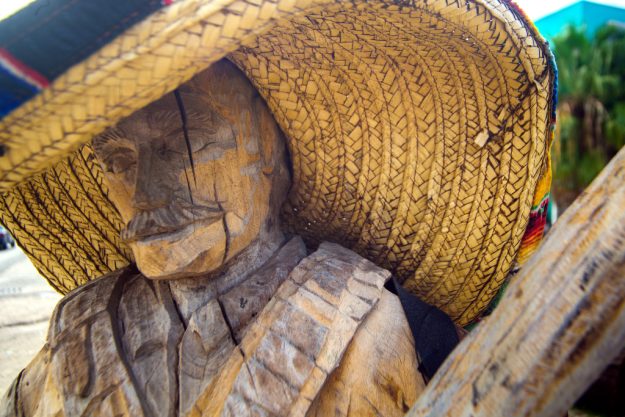 How To Photograph Pieces of History with Your Camera

Documentary photographers appeared during The First World War and have followed the history ever since. You can see them at riots, conflicts, in war areas and refugees camps. Some of them make the news, but some of them just build a collective memory for the generations to come. Actually, every picture you take is a memory of a state of facts that could never be recovered otherwise. 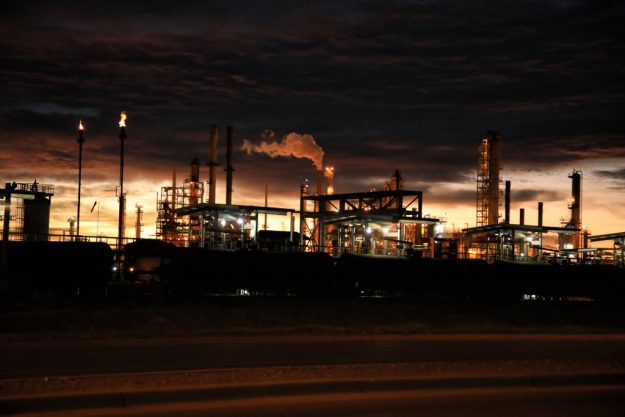 How to Capture the Art in Industrial Landscapes

Modern life is based on construction sites, power plants, chimneys and factories. We are so used to see them that we forget they can be an extremely interesting subject for photography. 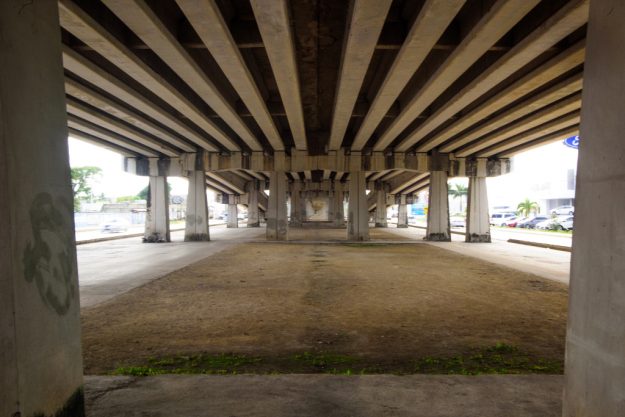 Photograph the Art, Precision, and Utility of Architecture in a Single Photo 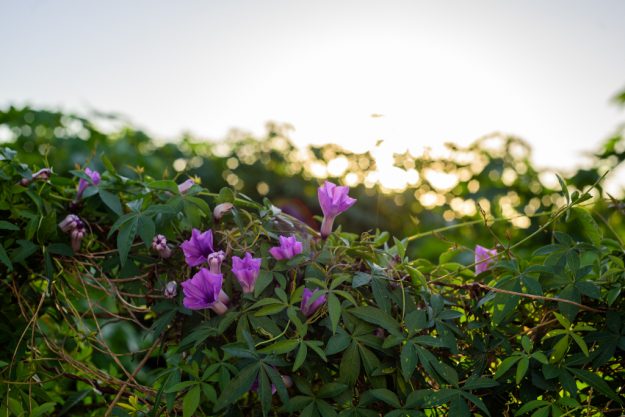 The Things You Should Know to Photograph Agriculture

Agriculture is a great subject for a photographer. Here are some tips to make the best of agriculture photography. 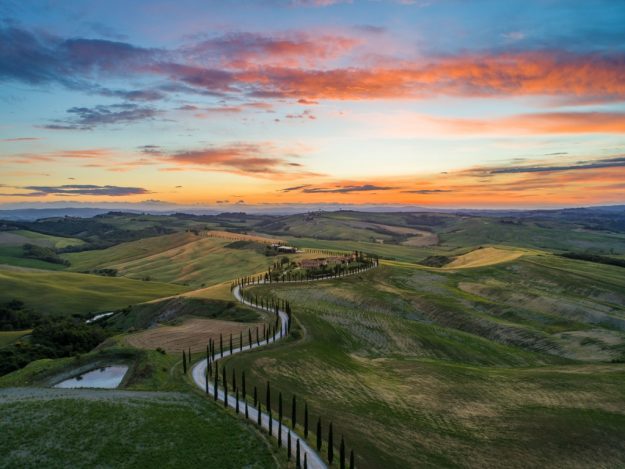 4 Tips You Need to Master the Art of Landscape Photography

Landscape photography is very close to painting. It captures nature in all its forms, from vast territories to specific details like leaves and rocks.